Home » 3 Things Every Woman Should Know About a First Date, According to April Masini 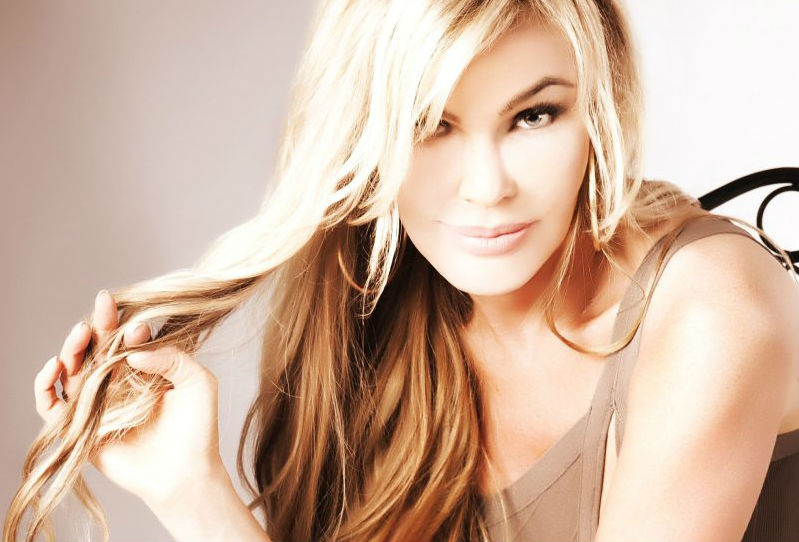 We have much respect for the popular “Ask April” relationship advice forum. This is because we’ve read many of the over 25,000 questions that have been personally answered by April in order to make the dating pool a somewhat shark-free and drown-proof zone. And you know what? She knows what she’s talking about.

And when we were given the chance to ‘Ask April’ anything we wanted, we got right down to the very essential problem behind every woman who is frustrated by the whole dating scene – the first date.

I mean, could it be that we women bring too much importance to the connection? Or maybe the first date really isn’t all that important after all. Maybe we should ditch the first date entirely in favor of a one-night hookup. But some of us might not be able to live with ourselves afterward. Oh, we just don’t know… April please help!

Just Amorous: Okay April, not to put a lot of pressure on you, but what are the three most important things that every woman should know about the ‘first date’?

April Masini: One, a first date happens once, and it’s a great way to put your best foot forward to make a good impression. Don’t take it for granted! Be date-ready.

Just Amorous: And that means our negative attitudes are probably not a good first impression. Okay, we get that.

April Masini: Two, if he doesn’t call for a second date, it means he’s not interested — no matter how good a time you think you both had on the first date. Don’t call him for the second date if he hasn’t called you. His silence is your answer to the question, ‘Is he interested?’. Next!

Just Amorous: ‘Next!’ We won’t lose any sleep over those guys anymore!

April Masini: Three, don’t sleep with him on the first date if you’re interested in a serious relationship.

Just Amorous: At last, a straight answer to that ongoing debate. But why do you say that?

April Masini: Sex clouds your brain and it keeps you from figuring out if he’s really someone you want to keep dating. You don’t have to wait six months to sleep with him, but when you do it on the first date, you’re sending the message that this is what you normally do, and the sex isn’t that special. Nor, is he.

Just Amorous: Thank you, April. That helps to set a few of us straight. 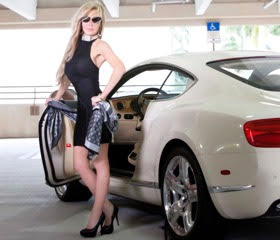 April Masini is a relationship expert and author of four relationship advice books. She is the voice behind the ‘Ask April’ advice column and her free forum, where over 25,000 questions have been asked and answered, personally, by April. She has nearly a quarter million active forum members, 623,000 Facebook fans, and over 1.4 million Twitter followers, and we highly recommend you become one of them – for your own good.