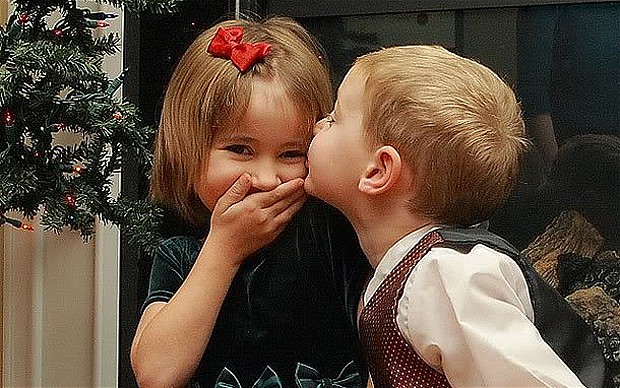 When was the last time you were worried about a boyfriend having a weird last name, tattling on you, or picking his nose?

Well, you’re not alone. The two nine-year-old’s who produced this masterpiece, have a pretty good start to this list of “Boyfriend Rules”. The only things I might add off the top of my head are doesn’t do drugs, doesn’t hit women, is attentive, loyal, self controlled, honest, trustworthy, motivated, patient, confident in his abilities, conscientious of others (including your waitress), and asks what you like in bed if he doesn’t already know (when the time comes, of course). 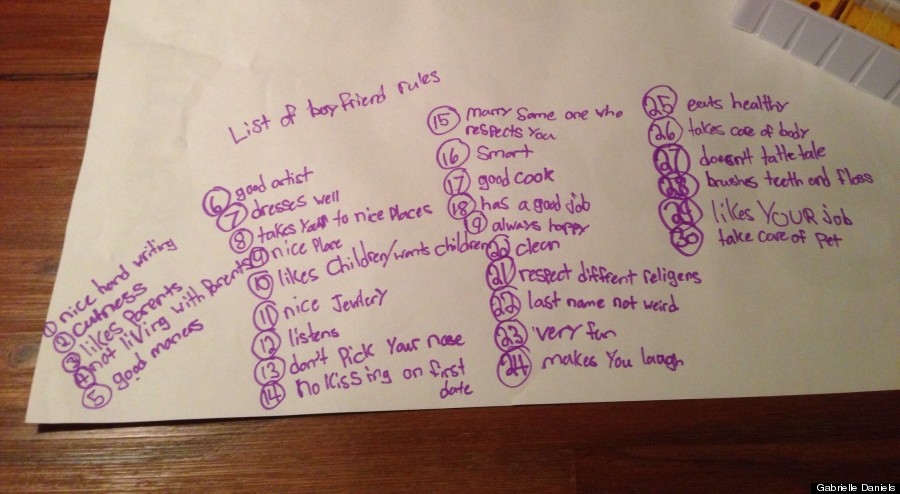