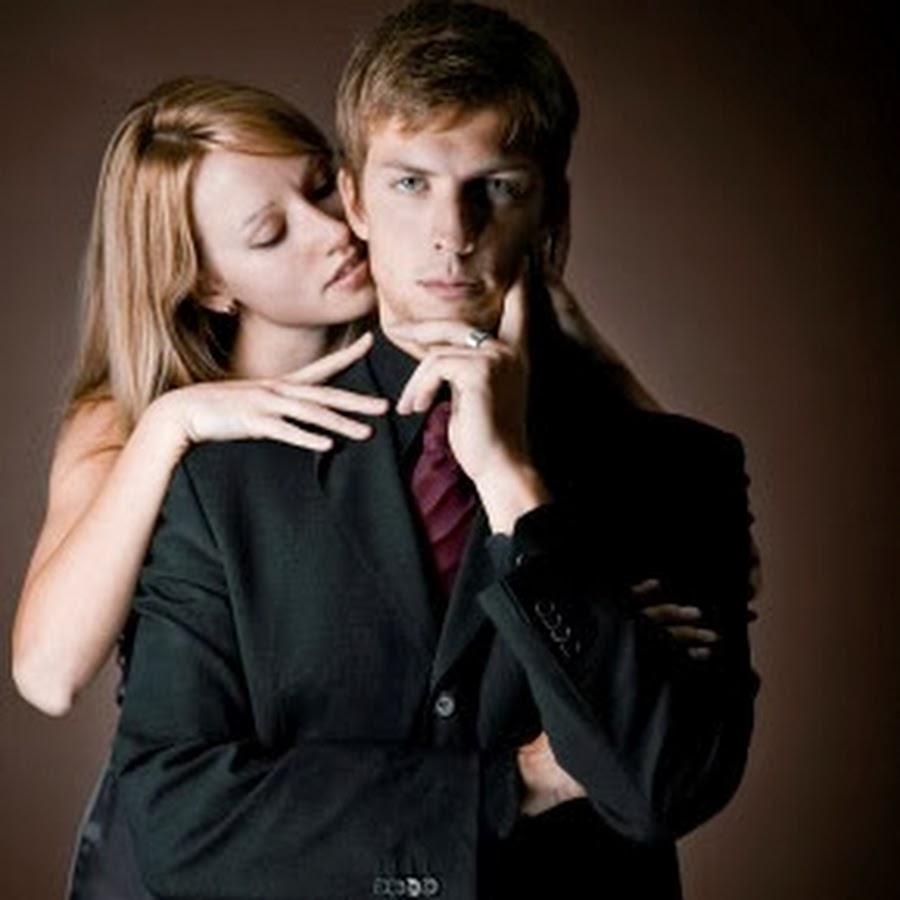 Hate is a pretty strong word to use, I know. But according to a lot of the men I’ve spoken to – hate is a pretty appropriate way to express how these 7 phrases make them feel. You see, men are actually the more sensitive species. But if you are a woman who has dated a couple of them, you probably already knew that. So to help keep your date book full and your breakup ratio low – these are the 7 things you should never say to a man.

To say these words to any women is like opening the floodgates to all her hidden emotions and turmoil. Saying these words to a man is like closing the cockpit door and putting him on autopilot. And if you don’t recall what a man’s autopilot is like, here’s a quick reminder: You say, “What’s going on?” He replies, Nothing. You say, “What happened today?” He says, Not much. The problem is that men don’t like general questions designed to get him to open up about something. Many men would just prefer you don’t know about his weak moments. But the one way to get a lot of men to open up is to ask a specific question, such as “How was your lunch?” These feel less prying and will allow him to get a conversation going, which will often lead to him opening up later without feeling ‘on the spot’.

If you ever wanted to know the best way to squash any backbone left on a man who is down and out, these words ought to do it. Men can be tough with each other when times are tough, but they rely on women to give them courage through caring and sensitivity. We’ve all been there, and sometimes you’d like to bypass the gentle touch and get right down to business. But inspiring a man really works best if you remind him how you see him [as a man], rather than question if he even knows how to be one.

First of all, let’s get one thing straight and that is that men love to be told they are loved, so don’t get me wrong. What they don’t like is when these words are sprung on them in expectation of something equivalent popping out of their mouth in return. If the emotion takes you and you just have to say it… well, then do it, but do it without expectation.

Okay, let me explain the two viewpoints that occur right after these words are uttered. You are probably thinking, ‘Well, I’m not going to just let you sit there and not contribute to this conversation. It takes two to make it work, so you better get to work!’ But from his point of view he only hears, “I dare you – No, in fact, I double dare you to say something else wrong.’ Rather than challenge your man if he just stands there during an argument speechless, the better way is to stand your ground and leave him with only one option, to speak up for himself. And to make one other very important point – Some men actually wait for their women to speak up for them so that an entire argument can begin and end without him hardly saying one word. Don’t let him do this to you.

Money is a huge problem in relationships. It is one of the most common and volatile arguments you will perpetually have, so why not make them as painless as possible. Okay, so here is the problem. Men are terrible at explanations, and they don’t always express their ideas well the first time around. So the only answer that comes to your mind is, “We can’t afford that?” But from a guy’s point of view, he hasn’t had the chance to share his prize essay on why he really needs that Red Rider BB gun. So, rather than just telling him that he’ll shoot his eye out, ask him more questions and state your concerns about the purchase. Men can be reasonable if you approach his ideas with the same attention to detail as you would a business group decision.

Remember when I said that men were very sensitive. Well, they really don’t handle rejection well either, which is why this statement is a real mojo breaker. The “honey’ is a nice try to break it soft, but an even nicer way is to allow him to reject himself. Yeah, sound strange? Well, I’ll explain better. What you do before he even gets the chance to get his freak on, is let him know what kind of day you’ve had and what you would like to do to make it better. That way he can make the decision himself that tonight is not the best night, and you won’t have to reject him outright.

If a relationship should ever come to this moment, before you even utter these words, just pack up your things and walk out. This threat is rarely taken as it is intended and it rarely works as you would hope it might. Using scare tactics is no way to make a man into a better man. You pretty much have to learn to accept him as he is, and if you can’t do that, then there is no point in trying to change him.