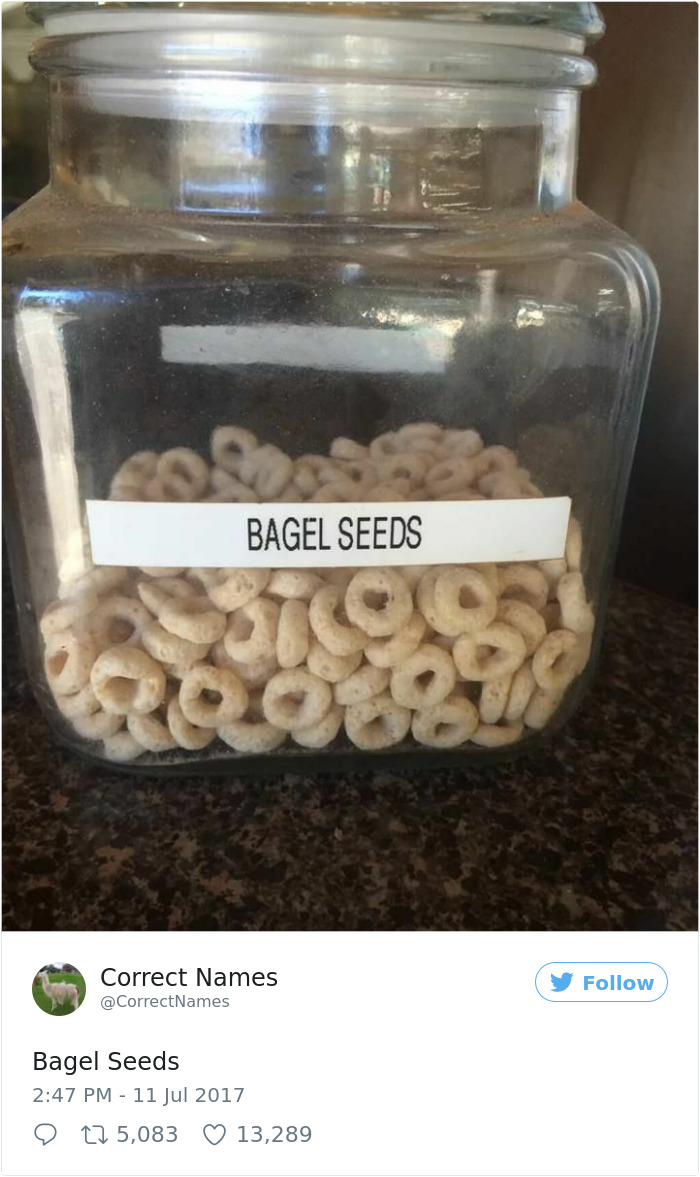 At the beginning of this whole English language thing, I have a feeling that its originators were more than just a little tired, overworked, undersexed, and full of pompous importance. Because a lot of words just don’t make as much sense as they should.

But there is a movement, lead by such Twitter accounts as @CorrectNames, taking a stand to make the English language much easier to speak, understand and teach. Who’s up for some Bagel Seeds for breakfast tomorrow? I know… right? Doesn’t that just roll off your tongue like it was meant to be? 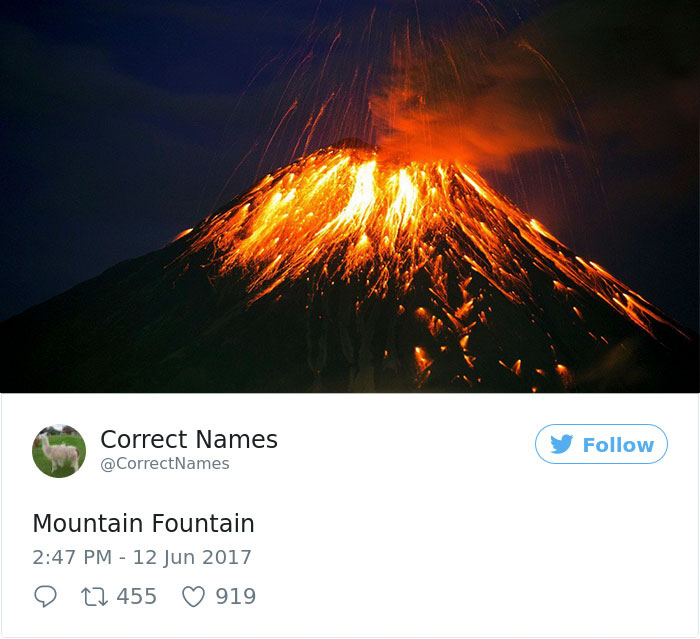 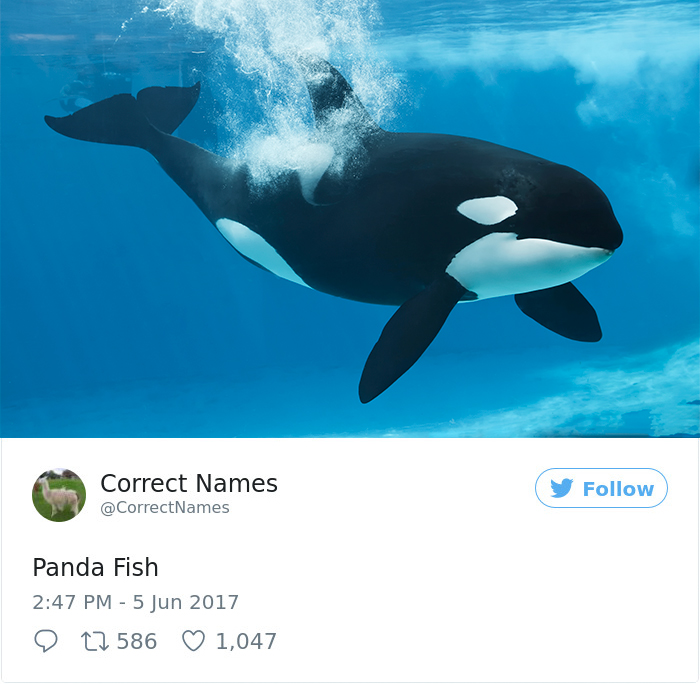 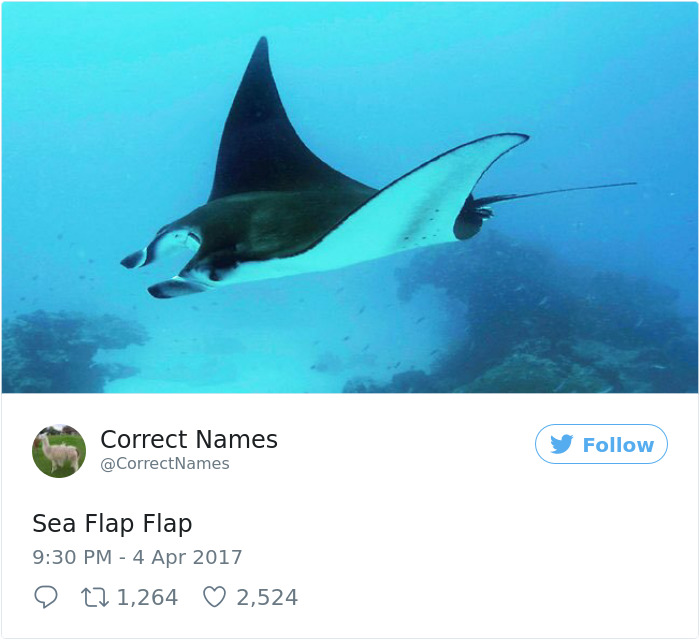 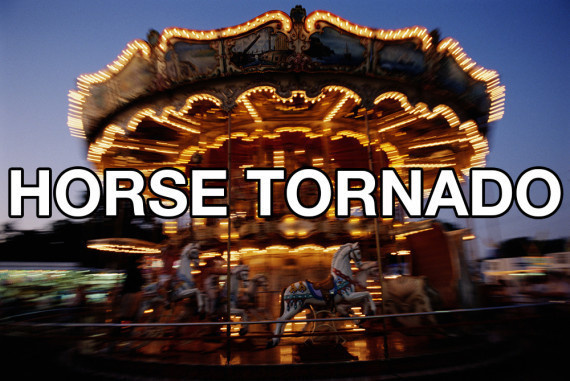 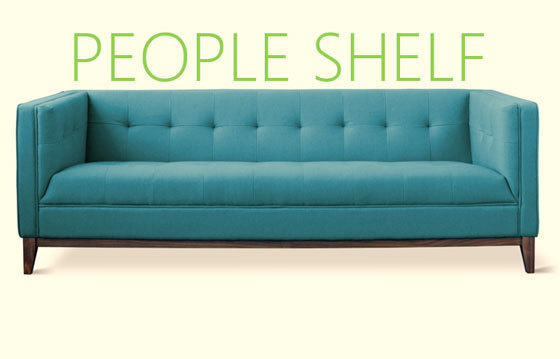 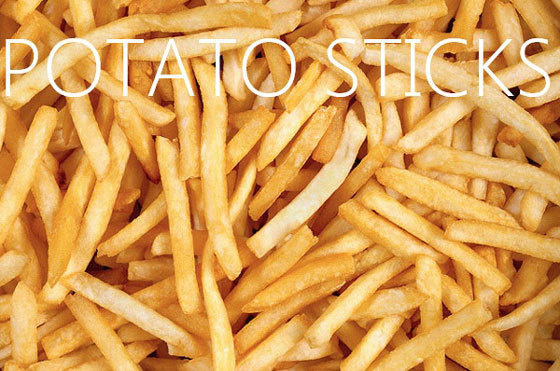 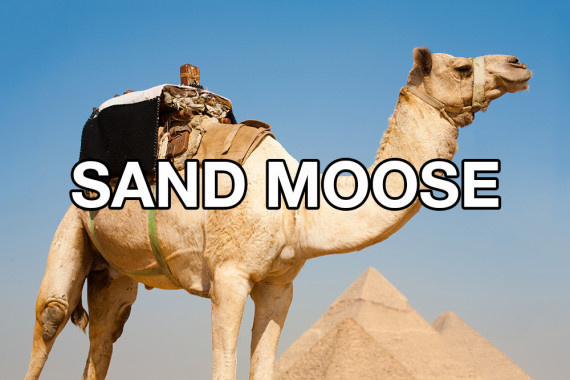 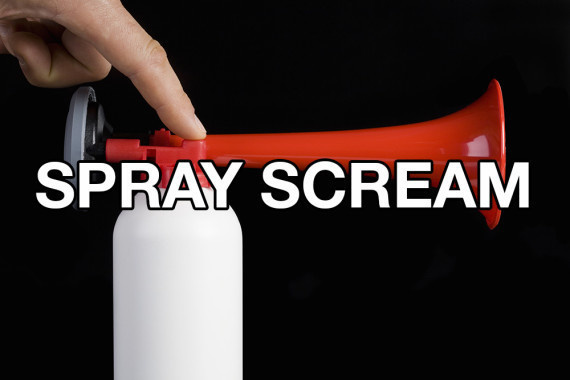