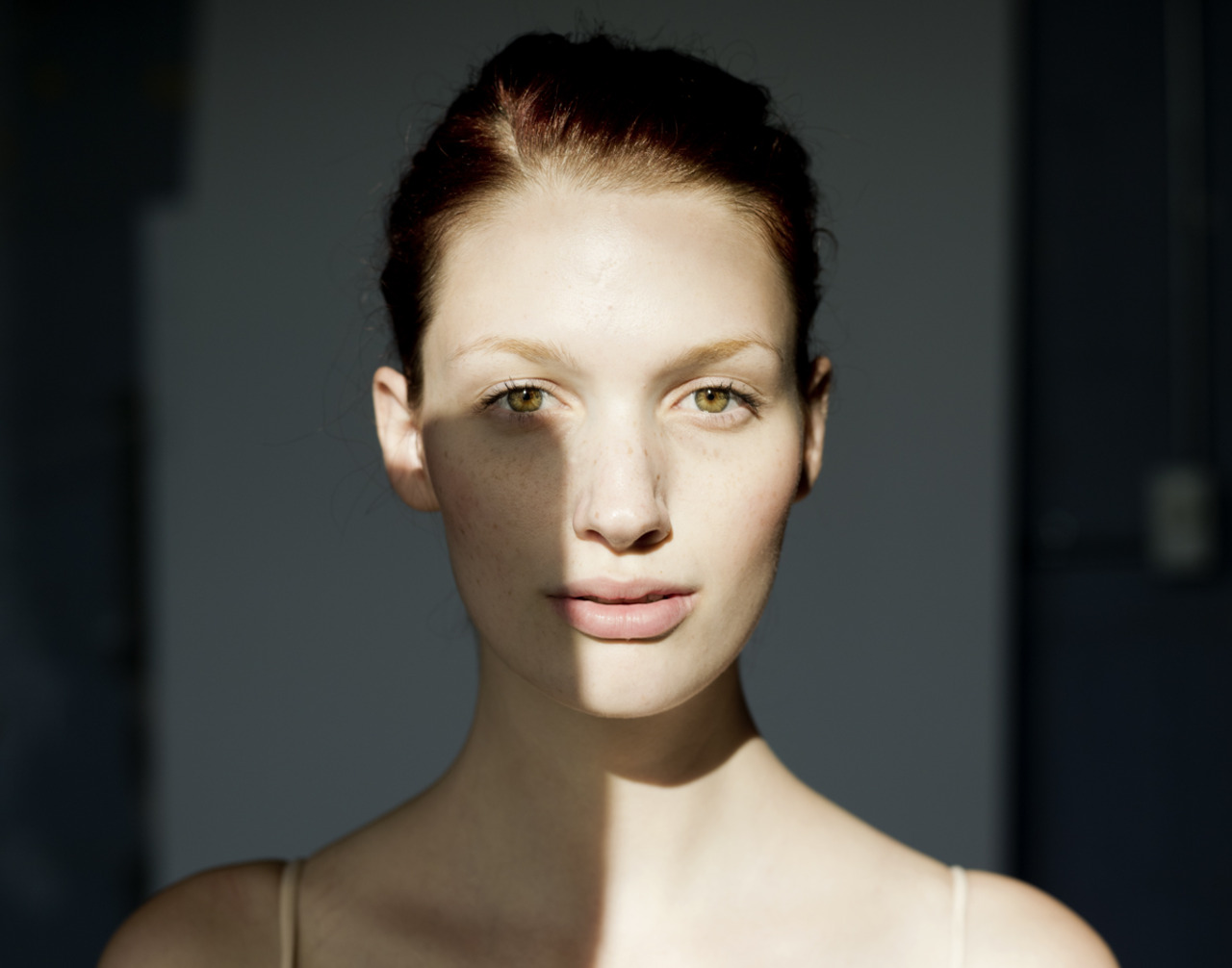 Besides blessed genetics and their necessity for survival, beauty is a fad, much like fashion, based on the culture from where it originated. A woman with symmetrical, average features, and strong sexual characteristics, would be considered somewhat attractive in any culture. This is the definition of universal beauty. However, what will take her over the top, or compensate for her lack of, is to follow the popular fads. 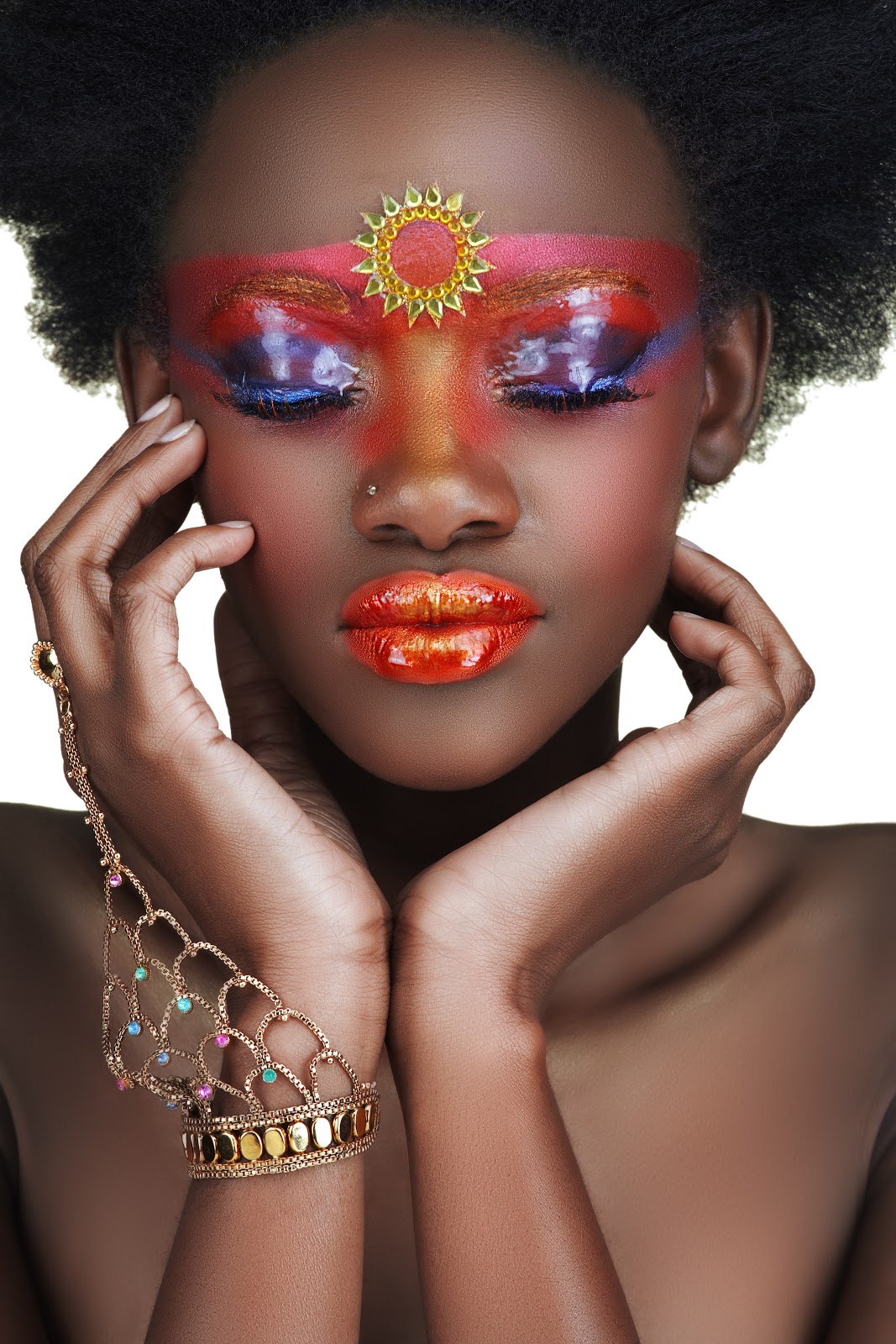 In many cities in Africa, obesity is very desirable. It is the symbol of abundance and fertility. The young women in this continent have a big problem. Youth is one of the times when our body is most proficient at burning calories. However, if they want a husband, thin is not in. These women are often forced to participate in “gavage,” which is force feeding themselves high doses of couscous (carbohydrates) and camel’s milk (fat), in order to gain weight. Some turn to “fat farms,” or the black market to obtain dangerous drugs designed to fatten animals. In other parts of Africa, beauty is found in large lips, aided not by plastic surgery, but ceramic/wooden plates held within the mouth. 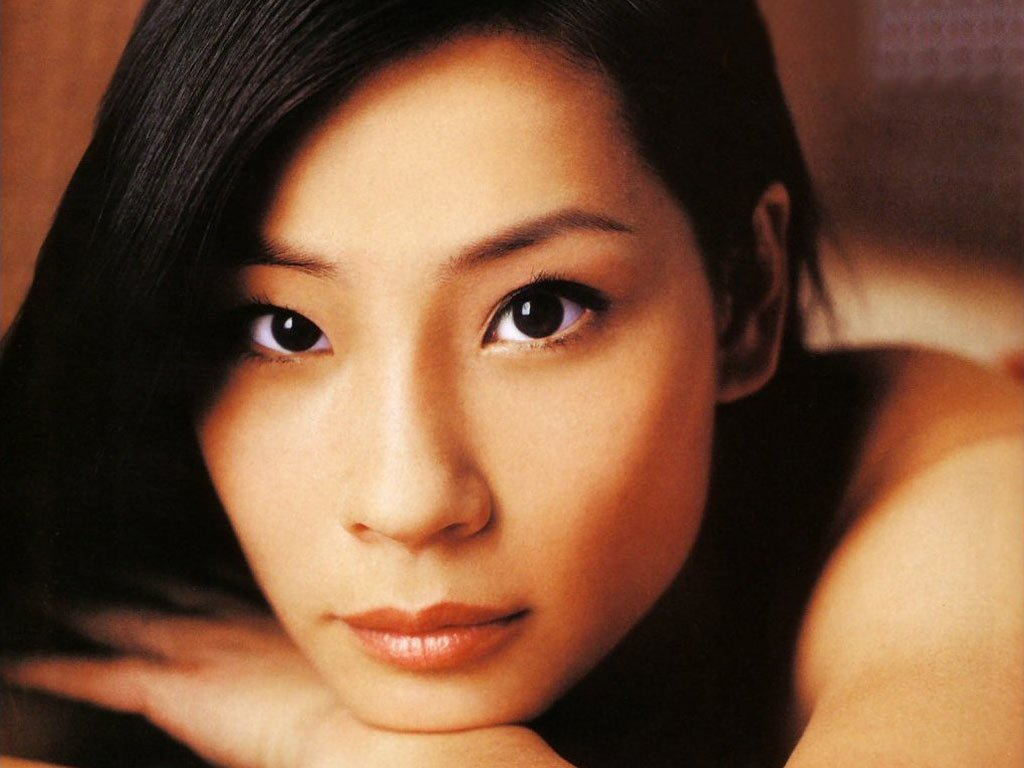 Beauty to the Padaung women (a.k.a. giraffe women) of Southeast Asia, begins by collecting heavy ornament rings around their neck from the age of two. As these girls mature, new rings are added, until the shoulder blades twist, creating the illusion of a long neck. The longer her neck, the more desirable she becomes. In other parts of Asia, the practice of “sharp teeth” is performed, where the front teeth are ground to a point using a metal file. The Chinese “lotus foot,” involves binding a woman’s feet, so that it inhibits its growth to only four inches. Fair skin is the ideal for Chinese women. It symbolizes having grown up privileged (not in the sun working). Women will do anything to achieve this, from eating animal tendons (collagen) to smothering bird droppings on their skin. 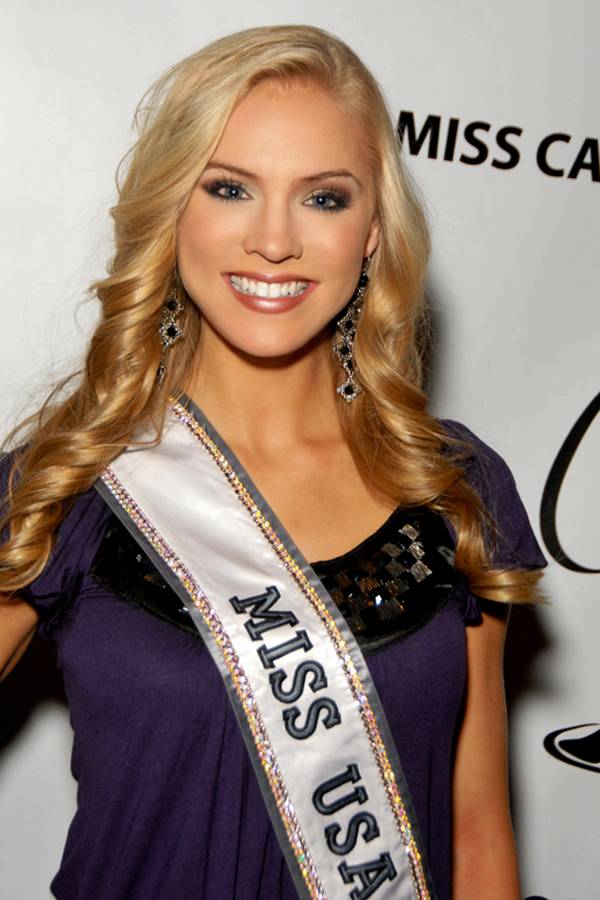 The North American woman has her own rituals of beauty, including plucking the hair from her body, body piercing (earrings), and rubbing expensive cosmetics on her face to create a warm, uniform complexion. Unlike the African women, thin is beautiful, which means instead of fat farms, these women frequent gyms and diet programs. Fair skin is popular to some degree. However, the bronzed tan of the California girl is still preferred on the cover of most men’s magazines. Over 50 percent of the population would get plastic surgery (face lift, rhinoplsaty, butt implants) if it was affordable. The sexual organs are also altered for the pleasure of their mate and their own self-esteem, including breast implants and G-spot augmentation. 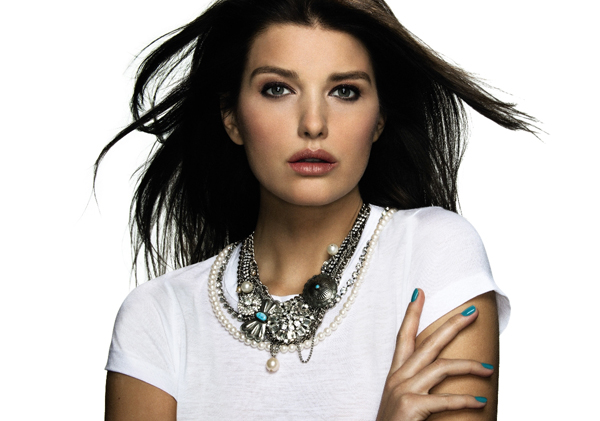 Like North and South America (Brazil), the Middle East is surprisingly obsessed with plastic surgery. Their women are very proud and boastful of their altered appearances. So much, in fact, that it is not uncommon for a woman to adorn her plastic surgery bandages for years, as a status symbol. Some women will wear store-bought bandages just to give the illusion. You might be thinking, what would a woman who spends most of her life covered from head to toe, want with cosmetic surgery? These women have only one way to allure a man, through her eyes, and the silhouette of her face. This is why 60,000 rhinoplasty’s are performed each year on Iranian women.