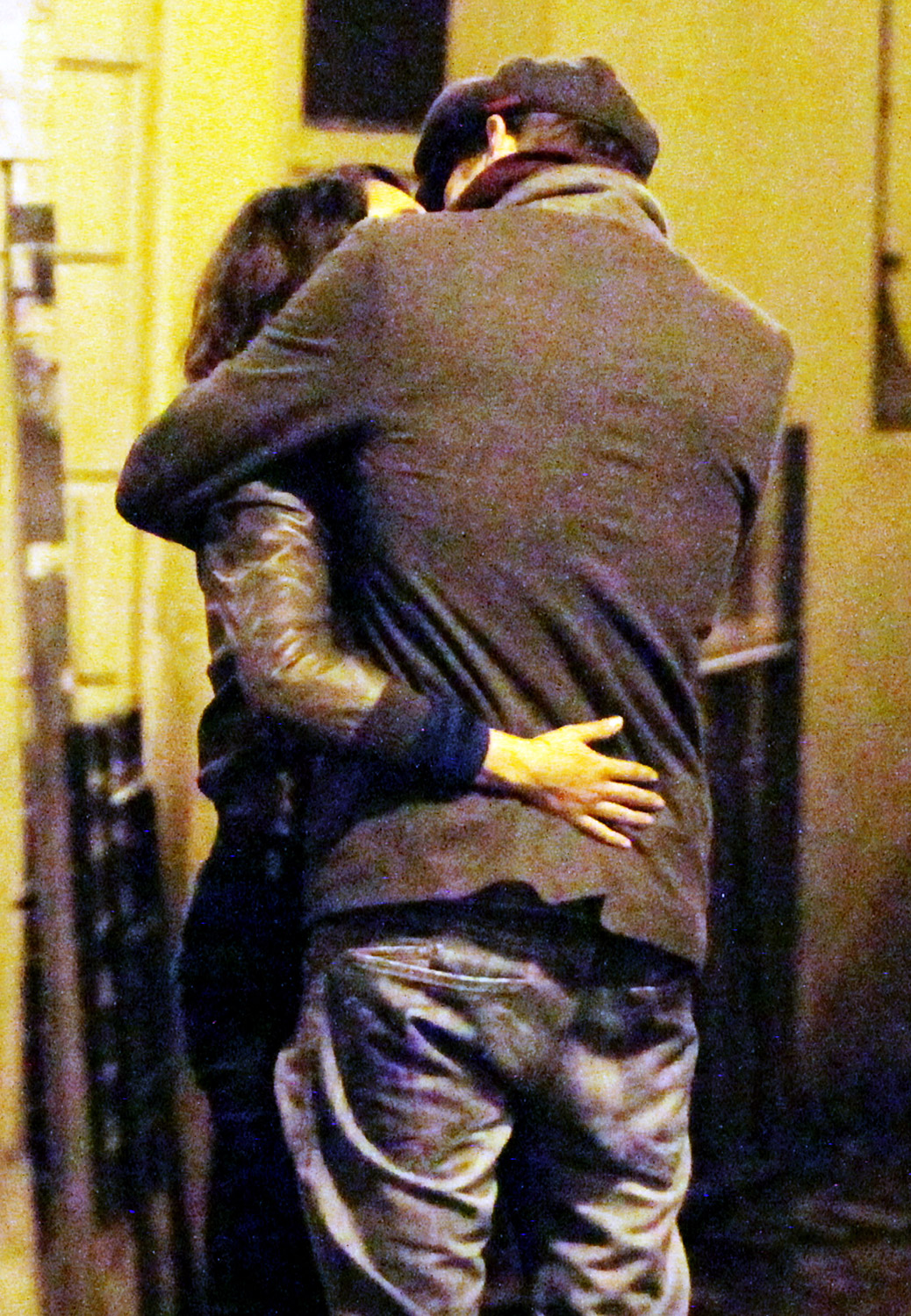 Rumors have been flying for awhile that the celebrity couple Mila Kunis and Ashton Kutcher are getting closer to tying the knot. Well, at least that it what we, and plenty of other sources have concluded, based on the evidence. 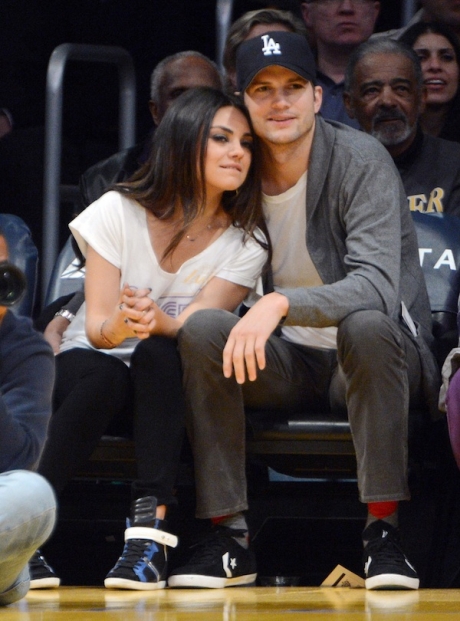 First, we know that Ashton and Demi are in splitsville, even though their divorce has not been finalized. We know that Mila and Ashton have been traveling with Mila’s parents. We also know that they’ve moved into a Chicago home together, and that Ashton has been gushing over his former, That 70’s Show co-star, and is reportedly dropping hints of making babies.

We can assume that baby making is with her, and might proceed a wedding; but one never knows. We also know that Kunis just turned 30 this past week, which usually kickstarts the female internal time clock, and gets many women thinking about their future, and who they want to spend it with.

We’re going to let these love birds play out the rest of the story, and we hope this one has a long and happy ending. 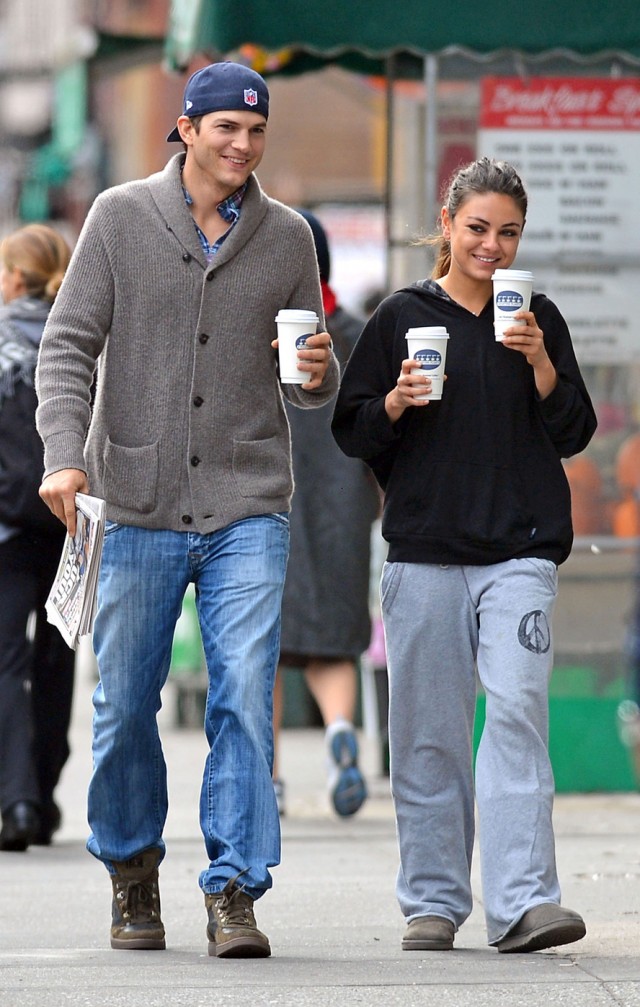