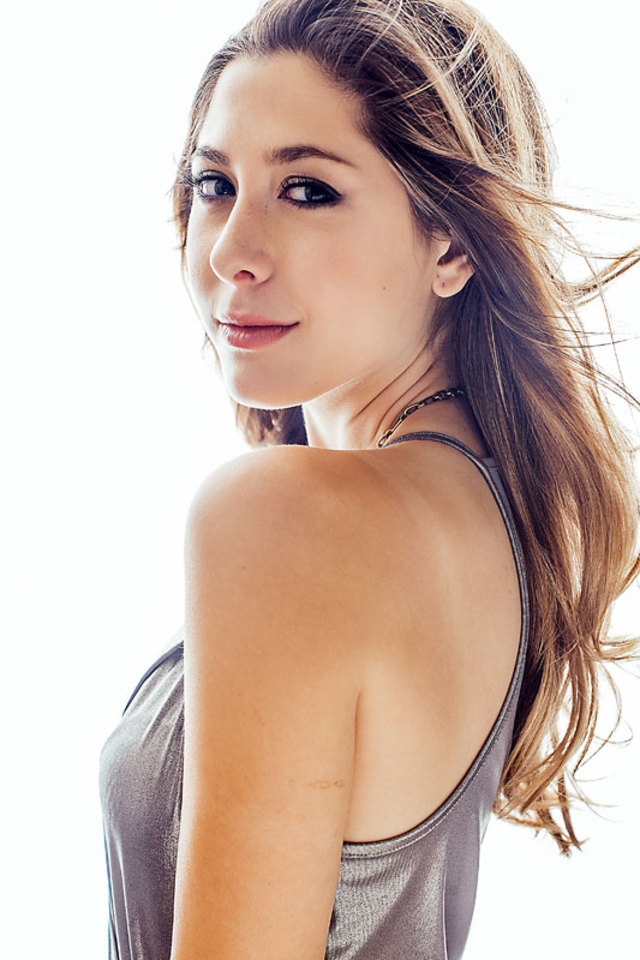 We often reminisce about the lives of Hollywood starlets before they made it big, and this was our chance to get a head start on one such story: The Music, Success and Film of Elizabeth “Lizzy” Small. We had the opportunity to speak with this talented actress and musician fresh into the premier of her new film, Spare Parts, starring George Lopez, Marisa Tomei and Jamie Lee Curtis. And in one month she will be premiering her first live performance of her new single “Gravity” at the Boys and Girls Clubs Superstars of the Year Event. And to find out what comes after that, we asked Lizzy, herself:

Just Amorous: Hi Lizzy, tell us a little about your role in Spare Parts?

Lizzy Small: I play someone who competes against the four main boys in the competition, and I am also the love interest of Christian.

JA: What is your favorite memory from making the film?

LS: We were doing this improve scene where all the cast was just improving—and when I finish, the director goes, ‘Lizzy, is there anything else that you want to do, or are you done?’ And I was like, ‘No sir, thank you sir.’ And the director looked at me and said, ‘What?’ Then everyone just burst out laughing, and I had no idea why. Then I realized that I picked up saying that because the four main boys had an inside joke going with the director that after they would finish a scene they would say, ‘Thank you sir; yes sir.’ It was so embarrassing.

JA: What else do you have coming up this year that you can tell us about?

LS: On March 22, 2015, for the first time, I will be performing my original song Gravity live at the Boys and Girls Clubs Superstars of the Year Event. It is an amazing charity event that I was able to co-host last year. It is really cool because all the boys and girls from a chapter of the club watch the show, and they are so excited to meet you and watch you perform. It is really cute.

JA: You’ve been in show business for a long time, starting from a young age… if you could do it all again would you change anything?

LS: Honestly; no. I feel like everyone has their own individual journey, and mine has been unique to me. But one thing I will say is that I am very thankful for being able to stay in school, because it has really given me a balance between my career versus my personal and so-called normal life. I feel like that is extremely important. If you can stay in school as long as possible it really is helpful and can only give you more success.

JA: Absolutely. And you are studying Communications, is that right?

JA: What are your plans to do with those? 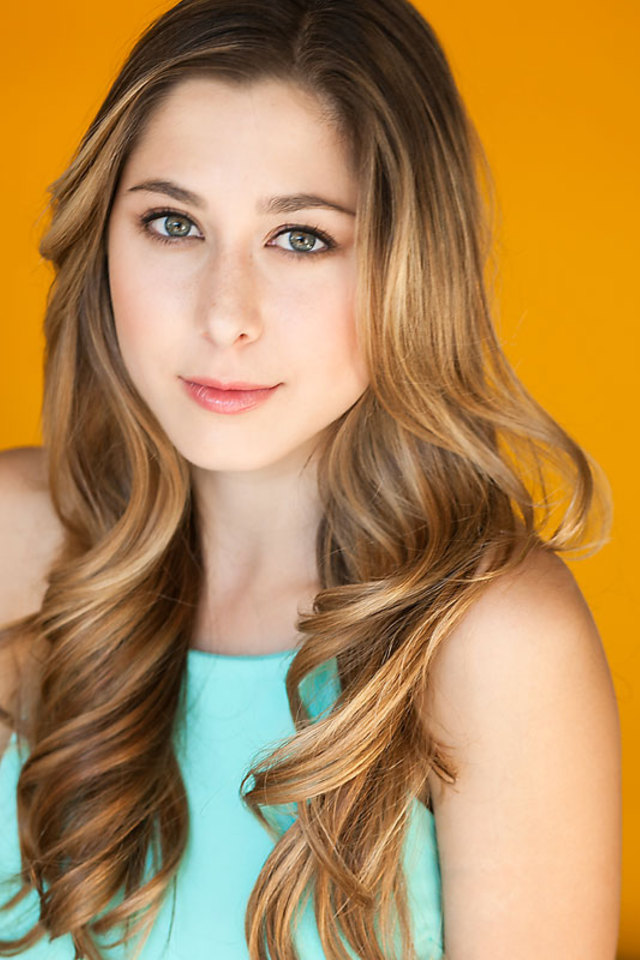 LS: Essentially, I want to continue acting and music. Performing is my favorite thing in the world. But I am studying to eventually own my own production company that writes and produces its own original projects. Kind of like a Tina Fey sort of thing.

JA: Oh, we love her. So she must be one of your idols?

LS: Tina Fey; yes, she is awesome. She is just a kick ass woman.

JA: Yes she is. So what is the story behind the creation of your song/video, Gravity?

LS: The plot is about feeling that connection with someone, that no matter where you are, no matter who’s around you; there are the only person you can see and have a gravitational pull towards them. I was talking with this director the December before last, and she wanted to hear my music. I showed it to her, and she was like, ‘Oh my gosh, we have to make you a music video.’ So we set up a few meetings and came up with this story that we both had the same perspective on, and I had to figure out a way to fund it. I had heard about Kickstarter and I was like, ‘Why can’t I do one; What can it hurt?’ So I tried it and it was a bit of work, but it was really fun and worth it. It is a great way to gain fans and meet people from all around the world.

JA: What is your ultimate goal to reach with your music career?

LS: My first performance is on March 22, and my hope is to only grow that. Eventually I would love to go on a world tour. I would also like to collaborate with other people, whether it is other singers or rappers. I love to combine ideas.

JA: Thank you Lizzy, it has been a pleasure speaking with you.