Home » 6 Signs Your Guy is a Psychopath 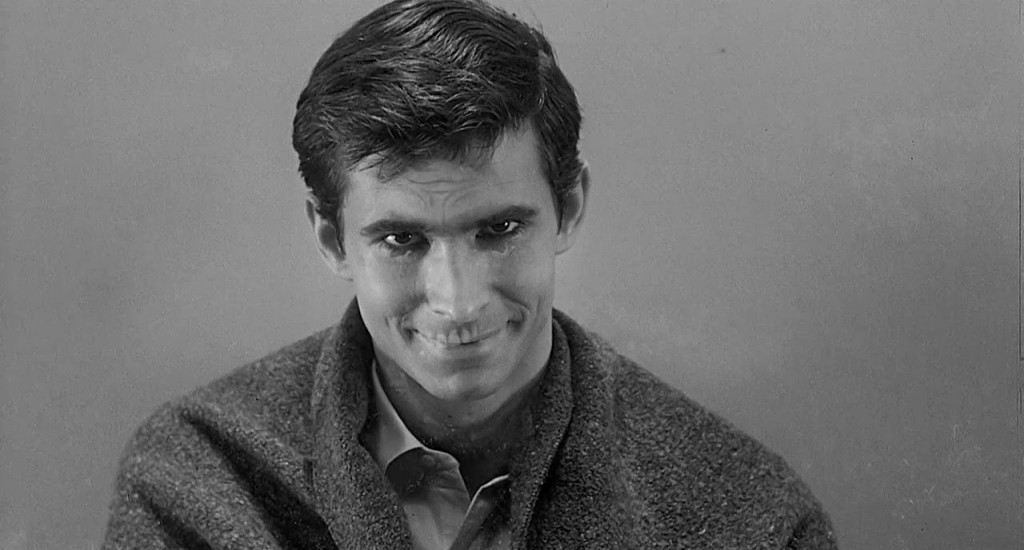 Women, if you thought that players and jerks were the worst you had to worry about, then maybe you have not had a run-in with a psychopath. Or perhaps I should rephrase that. Maybe you didn’t even realize your guy was a psychopath. These are the seven signs to look for.

1. He is a copycat of you
Psychopaths have a difficult time acting normal, because quite frankly, they don’t know how to. After scaring a half dozen or so women away, they learn that the quickest way to be accepted by women, is to act just like you. In other words, he is your chameleon soulmate. However, when this guy sheds his skin, you won’t want to stay around to see what’s underneath.

2. He is always sick and in need of help
Almost every psychopath knows the quickest way to get attention is by feigning sickness or injury. At first you may believe that he is really that unlucky. However, eventually you will get the hint that it is all just a ploy to keep your undivided attention. You will never satisfy this need no matter what you do, so get out of that relationship before he does something really weird.

3. He is overly self-centered
Narcissistic guys make terrible bed fellows. However, when his three best friends (also known as me, myself, and I) spend a little too much time together, things can get pretty weird in your relationship. The problem with these guys, is when they want you, he will make you feel lavished, adored, and pampered; when he doesn’t, you will be forgot, brushed off, and nitpicked. Narcissism can be a serious mental illness, and one that you cannot cure with just a little TLC.

4. He gets frontal lobe disintegration
In a normal guy, his frontal lobe is what will keep him out of trouble most of the time. This is the part of his brain that enables him to distinguish between what’s normal and what’s weird. A psychopath may have some control over themselves most of the time. However, there will occasions where you will find what is called, cracks in his mask. This is when he will momentarily lose his veil and shows you his true self. Pay attention to these moments, as this could be your future if you stay around too long.

5. He has unpredictable mood swings
There is a huge percentage of bipolar guys walking around unmedicated, and yes; they can be considered dangerous if they are ‘bipolar’ enough. These guys are known to have unpredictable mood swings. They can be threatening (physically and verbally) one day, and then Mr. Nice the next. However, don’t let these twin personalities fool you. These guys rarely have control over their swings, and they can become very scary if they really have a bad day.

6. He perpetuates a roller-coaster relationship
Psychopathic guys are afraid to be intimate with women, and at the same time they fear being alone. The end result is a guy who is constantly trying to get you back, only to push you away later. These up and down relationships are what psychopaths thrive on. So, even though the high may mean great fun and fantastic sex, the outcome will always be the same. Get rid of these psychopaths before they suck up all your time and energy.