Home » 7 Ways To Get What You Want From Men 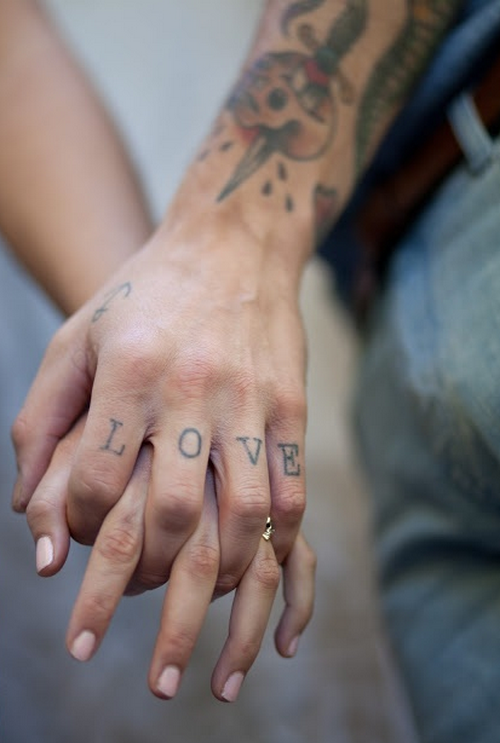 Ladies, what is one of the most annoying things about men? If you compound all their bad habits, and selective hearing, the answer comes down to not doing what we’re suppose to (at least according to his better half). Beyond a robot or John Holmes love doll, there is no guaranteed method of getting your way with every guy. However, we have seven tips that will amplify your powers of persuasion, and following this advice should be as simple as ordering a sandwich from the deli.

1. Make One Request at a Time
When you are having a sandwich made by a guy at the deli, things usually go a lot smoother if you make one request at a time. If you call out, I’d like the fried chicken on wheat, hold the relish, double up on the peppers, thinly slice the onions, swap the sweet pickle for a dill, and just a dollop of mayo; the first question out of his mouth will probably be, You wanted that on bread, right? The same thing goes with relationship requests. Guys don’t do well with long lists–it overwhelms them. When it matters that he get something right, make one request at a time.

2. Speak Calm, Clear, and to the Point
When there are a lot of other orders competing for the deli mans attention, it is important to be polite, patient, and speak slow and clear once it’s your turn. This will get you the best service, and will ensure he gets your order right. In your relationship, this technique will have a calming effect over your guy, and this will also help avoid the pitfall of him feeling attacked by your request.

3. Consider His Viewpoint
If your order turns out not to be anything like what you ordered, and you scream at the guy behind the counter, you’ll only end up with wilted lettuce and squishy tomatoes. When it seems like your complaints are going unnoticed in your relationship, take time to get your anger (and emotions) under control, and then consider what approach will make your guy want to help you.

4. Take a Portion of the Blame
Deli men (and husbands) don’t like taking the blame (or being criticized) when something goes wrong. Have you ever watched a guy drop his camera, and when he goes to take a picture, a spring pops out of the lens, and he looks over at his wife and says, Honey, why didn’t you replace the batteries? To take some of the weight off his shoulders, admit your a portion of the blame (if there is any), and offer a solution that will involve working as a team.

5. Know What You Want
Don’t you hate it when the person in front of the line at the deli has no idea what they want? Women are quite gifted at sensing and expressing their feelings in a relationship. However, sometimes your dissatisfaction may not be your guy’s fault. When he asks what he can do to help, you may wish he’d hold a relationship menu above his head, but he probably won’t. The problem is, guys don’t always know what you need, and if you don’t either; then you shouldn’t even be waiting in line at the complaint department.

6. When in doubt, Serve a Complaint Sandwich
A lot has been written about the “complaint sandwich,” introduced by Guy Winch, author of The Squeaky Wheel: Complaining the Right Way. The idea is to place the meat of your complaint between two positive slices of bread. This will increase the likelihood of you getting what you ask for. For example, begin with the first slice of bread. Honey, you are fantastic with the kids. Now get out the barbecued chicken. I am hoping that you can help take the kids to soccer practice this week. Now, grab the last slice of bread, and slather on the mayonnaise. I know you’re busy, but I would really appreciate the effort.

7. It’s Easier to Throw Out a Bad Olive, than to Complain About it
Getting what you want, can be a lot like crying wolf. If you get your way too often, pretty soon your guy won’t want to play the game anymore. Remember, a chronic complainer is only a glorified nag.