Fashion has gone from one extreme to the other this past century. Beginning with Edwardian floor-length gowns, the style evolved into fringed, above-the-knee hemlines (1920s). The 1930s featured soft, draping fabrics, accentuating the woman’s back, which exploded into the British Mod miniskirts of the 1960s. Fall 2013 will pull from all these past fashion trends, making use of fringe, opulent plumes, classic jewelry, and plenty of natural earth tones.

From the Runway to your Hallway, 2013 will be the year for classic elegant styling with a twist of modern sophistication

Carolina Herrera has said that she prefers “clothes that are classic, but with a modern twist.” Here we see a design that is perhaps a bit more modern than the styles she was most noted for dressing fashion-icon, Jacqueline Kennedy-Onassis. However, it still contains her classic signature of sophistication and old world charm. 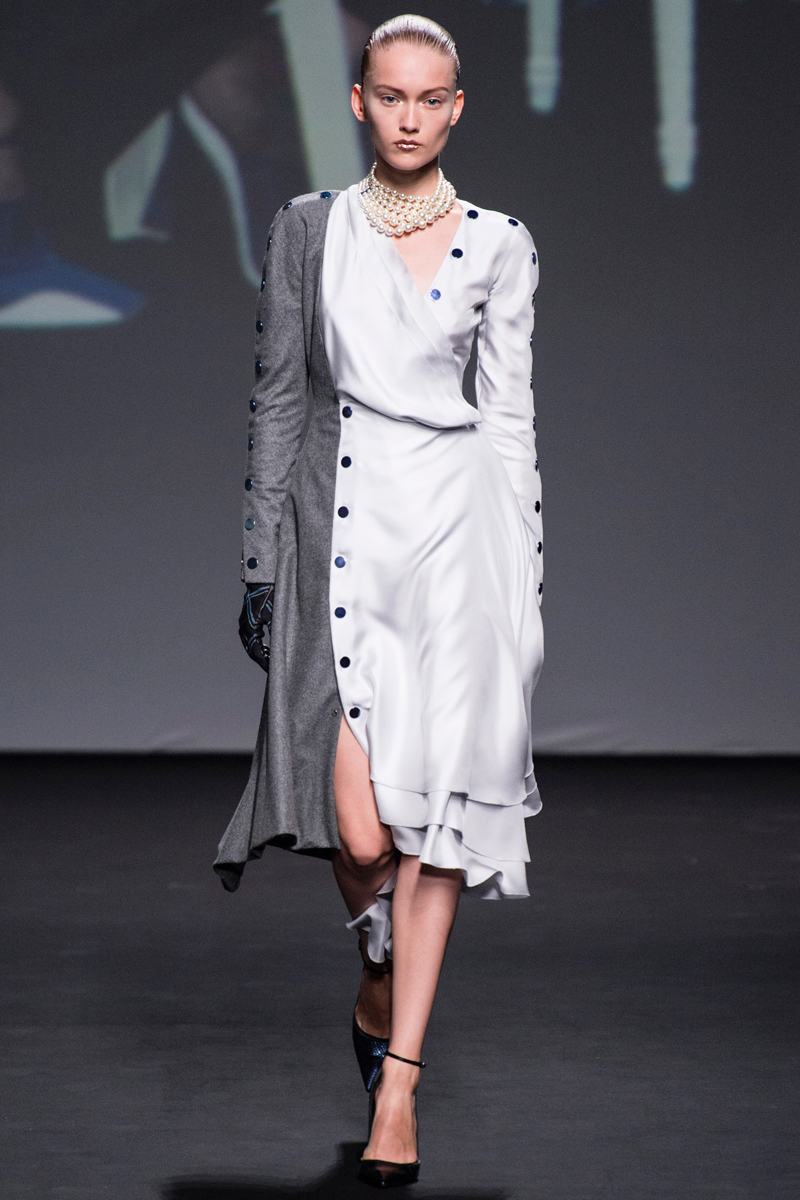 Some of Dior fashion would look out of place anywhere other than sashaying down a runway, but here we see a new line which would appear just as complimentary in a nightclub or London café. The light, flowing characteristics of the dress eases the stiff contrast of the jacket, creating a sophisticated overtone to an otherwise provocative look. 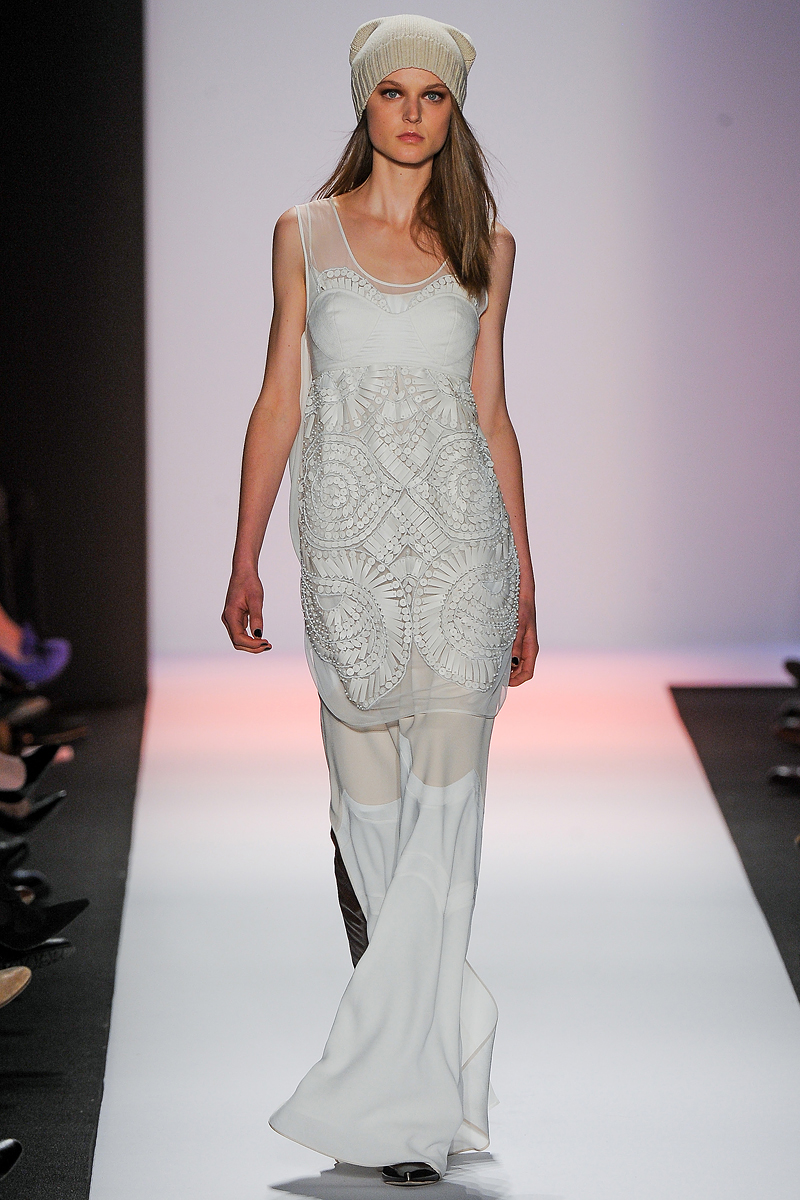 BCBG stands for Bon Chic Bon Genre, which means “good style good attitude” in French. For his Fall 2013 collection, Max will be offering women a chic, loose-fitting, classically draped dress, which will be flattering to more body styles due to its classic elegance and natural waistline.