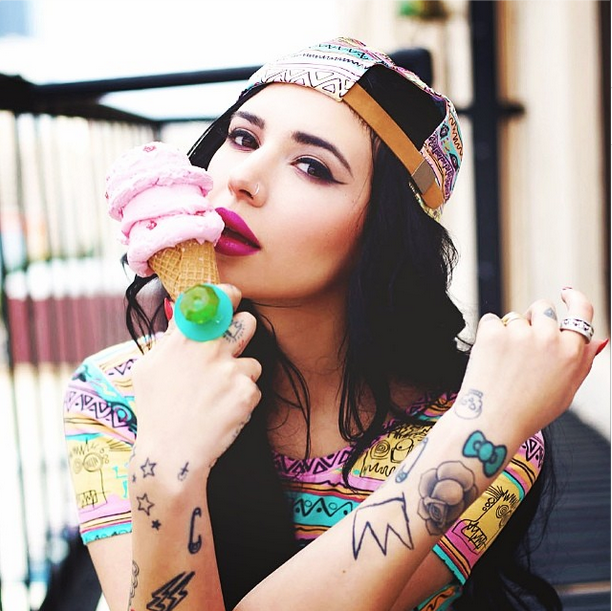 We have been keeping a close eye on Hanna Beth Merjos, and over the last couple of years she has become a fashion blogging sensation, billboard in Times Square, and engaged to the Spiderman actor, Chris Zylka.

We figure there must be at least a couple of things she knows that we don’t… so we asked for three.

Just Amorous: What have you been up to Hanna?

Hanna Beth: I recently did a campaign for Kangaroo. I just worked at this really cool shop for Mike Miller, and then I work with my mom at the clothing line called Sober is Sexy http://soberisexy.com/. I just did a shoe collaboration with YRU, and then there is my fashion blog which says it all. 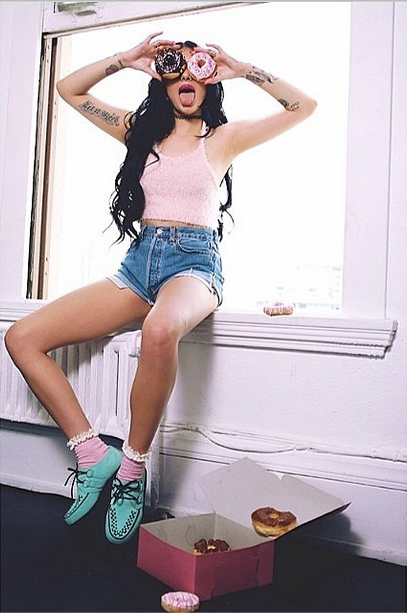 Just Amorous: How many fashion blogs are you working on right now?

Hanna Beth: My main one was on Buzznet, but I left and am currently developing my next blog platform. In the meantime, my fans can follow me on all of my social media sites.

Just Amorous: What’s on your bucket list for the coming new year?

Hanna Beth: I want to travel out of the country more. I want to go back to London and Tokyo. Those are my favorite places. Second would be to have my own clothing line. More high line clothing line with cut and sew pieces. Sober and Sexy is more like lounge wear. The third would be to do another big campaign—billboard.

Just Amorous: What was your first billboard?

Hanna Beth: I did one for Forever 21, which is in Times Square. But I’d love to have one on the Sunset Strip. 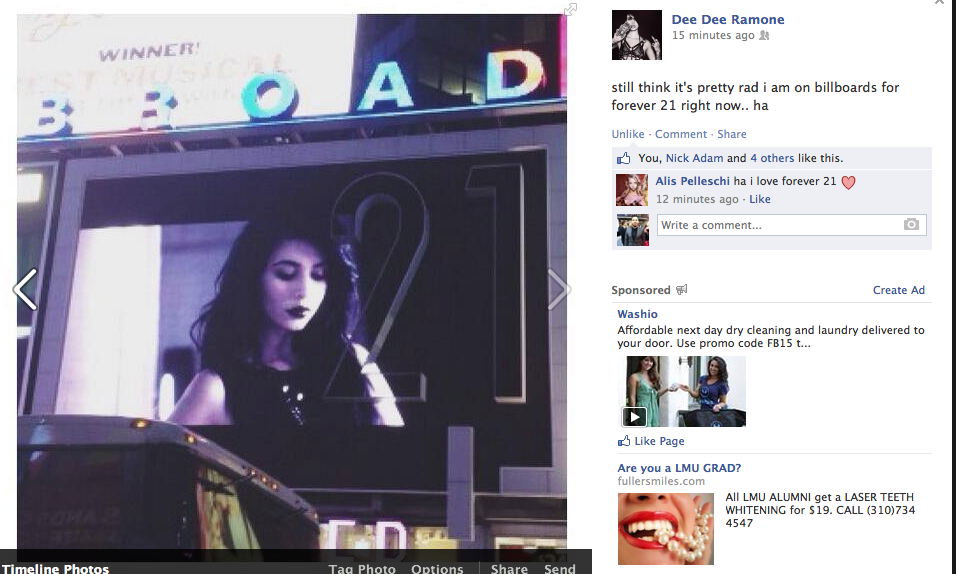 Just Amorous: How did you meet your fiancee, Chris Zylka?

Hanna Beth: When my fiancee and I first met, he was very standoffish. So I went up to him at a holiday party and I gave him my number (laughs), and then we started hanging out. I made the first move.

Hanna Beth: I think especially in LA where everyone is in their own head, and more shy. They are not as eager to approach you. 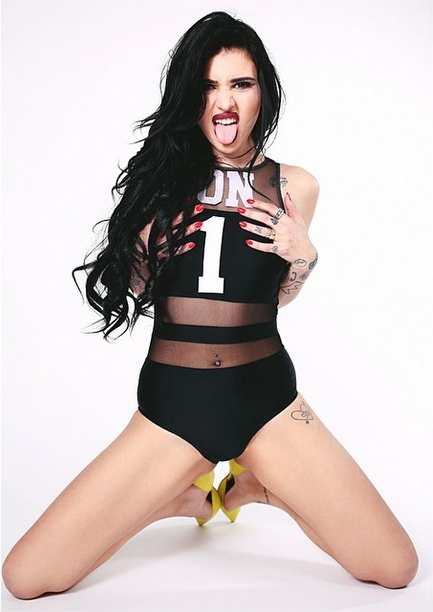 Just Amorous: And now for the big one. What are the three things that every woman should know?

You don’t have to wear something skimpy to be sexy. I feel like there are lots of different ways to be sexy, and I feel if you are not wearing the typical short dress with your boobs out, guys will find it more sexy if you are more dressed up—but in a different way.”

Don’t be super desperate. If you meet a guy and you like him, don’t start calling him and always wanting to hang out. Give him space because guys like their space and you don’t want to ruin that.”

Never take anything personal. Because half the time it is just people going through their own issues and it has nothing to do with you.” 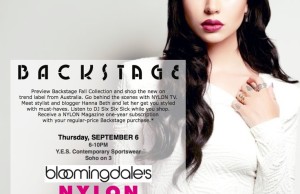 Get in touch with Hanna Beth on Instagram, Twitter, and you can also read all her great musings at HannaBeth.Buzznet.com and BarbieBeth.com.

Our thanks goes out to Ray Jimenez of Embolden Entertainment for making this interview possible.