Home » Health Secrets From Around The World 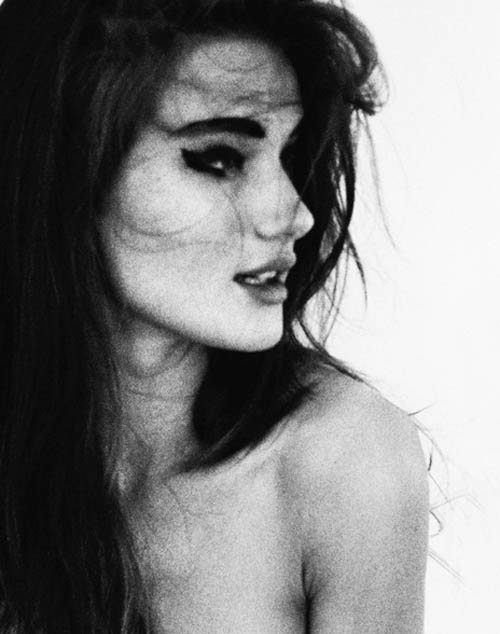 What if you could pick and choose your genetics while lounging alongside your gene pool? You could pick your mother’s eyes, father’s nose, and Aunt Matilda’s plentiful bosoms. You’d pass on Cousin Tom’s diabetes, Grandpa Joe’s heart disease, and Uncle Dave’s forgetfulness. Instead, we must rely on doctors to keep us healthy. Unfortunately, they don’t know everything. In fact, some of the world’s greatest health discoveries have come from the tried and true technique of taking notes on who’s healthy, and who’s not.

While no country is 100 percent perfect, much can be learned from the ones who appear to be doing some things right. Today, we share a few of the world’s top health secrets, in hopes you’ll consider incorporating them into your own lifestyle.

India, Asia
India enjoys one of the lowest incidences of Alzheimer’s and cancer, thanks to the immune-boosting antioxidant properties of curry. Tumeric, one of curry’s main ingredients, has been shown to hinder and remove Alzheimer’s plaques in the brain, while the coriander and cumin, reduce damage to precancerous cells.

Japan, Asia
A diet rich in fresh cruciferous vegetables (cabbage, broccoli, etc.), seaweed/kelp, fish, tea, soy, and moderate amounts of dairy and red meat, reduces Japan’s rate of breast cancer by 80 percent, and colon and ovarian cancer by 50 percent. The Japanese have another secret. They sleep on hard mattresses, similar to a futon. Plush, soft mattress sag, causing ligaments and joints to overstretch, resulting in fatigue and sore muscles. Futons circulate air better, making them cooler, and they also have fewer places for dust mites to hide and breed (minimizing allergies).

Greece, Mediterranean
In Greece, the majority of its population indulges in fresh fish, vegetables, and olive oil. This helps boost their regular dose of omega-3/omega-6 fatty acids, antioxidants, and vitamins, which drastically decreases the occurrence of obesity, Parkinson’s, Alzheimer’s, and cancer. In addition, the high garlic content in their meals reduces blood pressure. That combined with daily 30-minute naps, minimizes heart disease and stroke by 37 percent.

France, Europe
The French eat rich foods. None-the-less, everything from pastries to buttered croissants offers minimal damage when consumed in moderation. The French culture has made an art of moderate eating, by making each meal a social event. Rather than eating a cheeseburger on the way home from work, it is customary to invite friends and family over for a meal, where they will chat, take a bite, laugh, have some wine, and chat some more. In order to eat 30 percent less than you do now, try stretching your meals out 20 minutes or more; savoring each bite, and chewing longer.

Iceland, Scandinavia
Those in the Northern states of North America suffer from seasonal depression, but the Icelanders should have it worse, considering they rarely see daylight during the winter. Never-the-less, very few Icelanders consider themselves depressed. Researchers suggest this is because of the 225 pounds of fresh fish they eat yearly, which contains enough omega-3 to combat those blues, while also protecting their happy hearts.

Panama, Central America
Cocoa is found in candy bars, cookies, and in the backyard of those who live on the San Blas Islands. While most indigenous tribes enjoy the benefits of eating raw plants and animals, the Kuna drink unprocessed cocoa, which practically creates a bubble of wellness around them. Some of North America’s most prevalent diseases (cancer, diabetes, stroke) are experienced by less than 10 percent of the Kuna population, thanks to the powerful antioxidants found in cocoa. Whenever you crave something rich, remember that dark chocolate is one dessert you don’t have to feel guilty about.