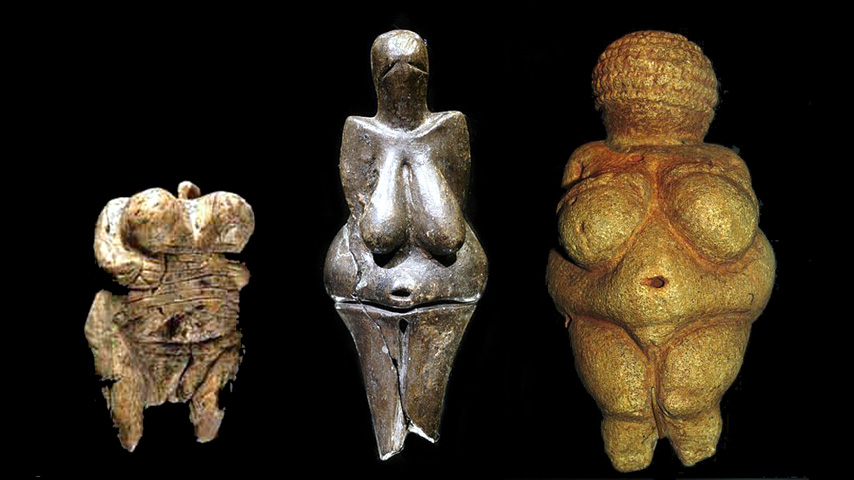 If we look at how history has influenced beauty, we can see that much of its standards have been created through the necessity of survival. What’s more beautiful than a mate who will produce attractive offspring, and live long enough to help you nourish and raise them? Studies suggest that in time of famine, men are naturally attracted to overweight women. Thousands of years previously, when a fast food option was not at every corner, men preferred women who looked like they knew how to forage and take care of themselves. In fact, we can see an early fondness for chubby women in the Venus of Hohle Fels, sculpted over 35,000 years ago. 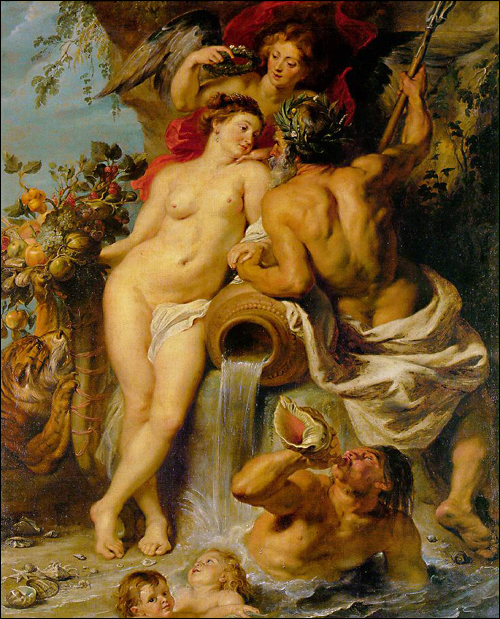 Fast-forward to the 1600s, during the “Rubanesque” movement, and round was still in. England had its own standards. Women would pluck their hairline, to make their forehead appear more prominent. If you remember, this is a trait caused by having a high dose of hormones during sexual maturity. In other words, sans widow’s peak was a symbol of health and fertility. The most sought-after women in England also had to have pale skin, aided by expensive cosmetics. This was likely a result of the various diseases of the time (small pox, etc.), which resulted in a red, blotchy complexion.

Today, some might say that beauty has become the perfect nose job, biggest breasts, and most botoxed forehead. However, I think that if we can learn anything from this short history lesson, it is that beauty is health. No matter how you much you preen, clean, slice, and inject “beauty” into your body; the simple fact is; all that really matters are these two simple questions. Are you healthy, and are you really willing to sacrifice your health for the sake of  ‘feeling’ beautiful?