Home » The Who, Why, and What of Infidelity 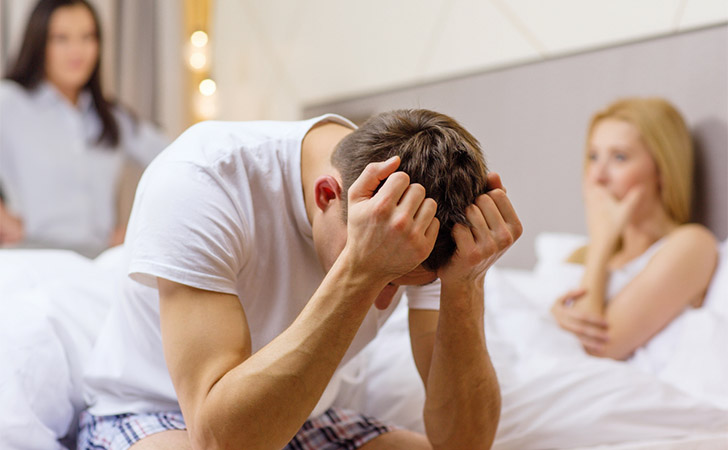 Infidelity is one of those things that you never believe is going to happen… until it does. And do you know the absolute worst thing you can do to avoid it, besides staying with a man you don’t really want to be with, and making sure you treat him the way you’d want to be treated? Ignoring the reality of this epidemic.

10 percent of women have admitted to extramarital sex, as well as 20 percent of men. But women shouldn’t feel any superior, as research also suggests that men may be more likely to be telling the truth. This means there are a lot more women and men testing the waters beyond their vows than we’d like to admit, and there is really only one tactical maneuver to protect yourself from this devastation…

Understanding who the enemy is and what can be done about them. 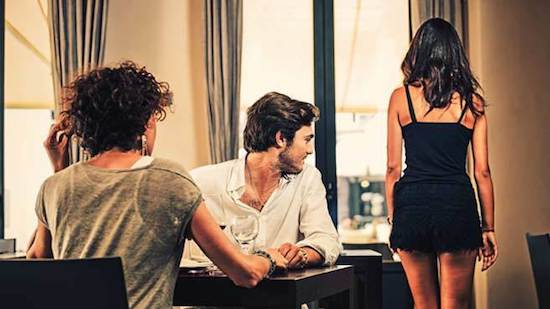 As a woman, you should seek to understand everything there is to know about infidelity. Not so that you can partake as revenge, but so you can look for the warning signs. You should know who men turn to when they feel rejected. You should know where they meet these women and what are the main reasons they justify these actions. And the most importantly: You should make sure that your man understands your thoughts as to what defines infidelity. You’d be surprised how many men use this excuse once they’re caught. (“Who said a quick romp at the office party was cheating, especially if I don’t love her?”)

The other most important thing you should do is have your man explain his game plan as far as what he’d do if he were ever approached by another woman. Studies have shown that men are more capable of telling a woman ‘no’ if he has planned (role-played) that moment in his mind. In our society we tend to turn our heads to the terrible things we don’t want to believe are a part of our world, but the only way to take on a serious problem is to first understand it.

So America… it is time we come clean: