Home » What Do Most Men Want? Little Miss Average 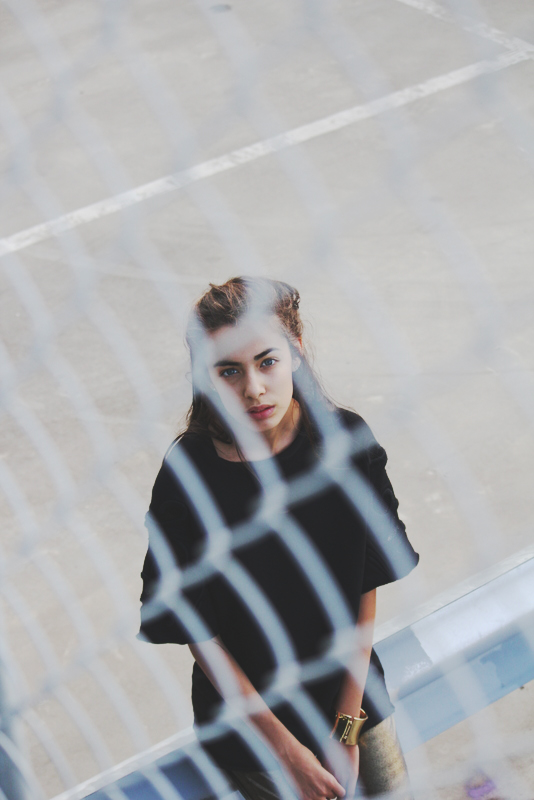 Beauty is an ever-changing beast resulting from historic events, cultural tradition, and preferable genetics. Despite this fact, beauty still has a universal standard. In other words, there are things about women that most men find irresistible, and you will be happy to know that one of those is being simply average.

Universal Beauty
As an economic power, North America holds many of the universal standards of beauty. Hollywood has also spread its opinion through popular television and film seen throughout the world. We can see this influence in countries like China; whose women have been seeking plastic surgery for nearly a decade, looking to become the Hollywood ideal. In many cases, these standards were not easily reachable, as their genes dictate a different outcome in appearance. Despite cultural influence, there is still a universal standard of beauty that has developed from the cat and mouse game of finding a mate.

Beauty has developed much as a means to certifying which mate would make the best, most hardy choice. Biologically speaking, the more attractive a girl is, the more likely she is to have good genes, be physically fit, and have grown up in a healthy atmosphere with limited toxins and proper nourishment. Think about your search for the  elusive  manicorn, as a beauty pageant, where Little Miss Symmetry, Average, and Sexual Potency is even more important than the swimsuit competition.

What Men Find  Irresistible  About Women?

So ladies, be proud of your average self, as that is exactly what most men want!